by Samuel Adams
in News
A A
0

According to Adom-Otchere, Nana Aba and her co-panelists could have made their point to the guy but with some restraint.

He noted even though his colleagues did well in bringing the matter up when the cyberbully appeared before them during the audition, “I’m sure that if they queried him and continued with the process, just make a joke out of it, perhaps, he will come back on Twitter and say he regrets, he won’t do that again…”

Adom-Otchere explained, “when people don’t know you, they will assume your character as the character they see on TV but for a lot of us, what we are doing is only acting according to the purpose that we are doing […] but I’m just saying that our three colleagues should not have used a public platform to at the guy…”

Journalist Albert was humiliated when he auditioned for the ‘The Next TV Star’ on GHOne to be mentored by Serwaa Amihere and Nana Aba Anamoah who had previously been a victim of his constant bullying on Twitter. 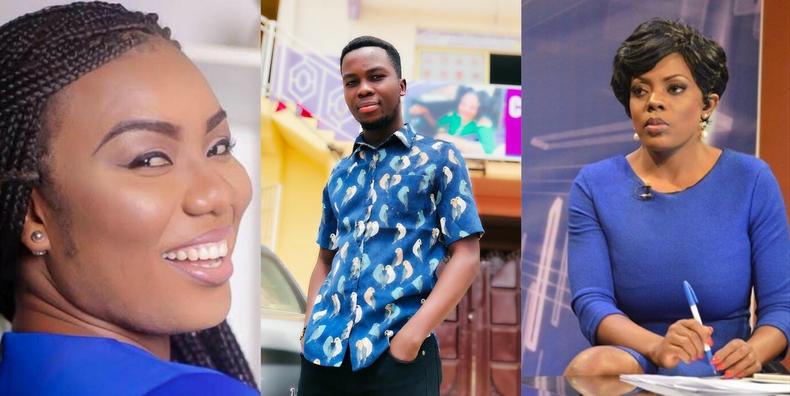 Renowned broadcaster, Nana Aba who was a co-panellist called out Albert for spewing ‘nonsense’ on social media and also dared him to say it to her face.

“…when you, you write this; hey Serwaa, we know what you’ve been up to in this country. What do you know? You sit on Twitter utter nonsense about people, you said horrible things about me, Bridget, Serwaa, Lydia and other people on Twitter. I’m here, say it to my face,” she told Albert during his audition.

Paul Adom-Otchere, who, himself, is a victim of a cyberbully indicated that sometimes he is tempted to attack people who abuse him on social media but he does not do that.

He indicated that the only time he has attacked people on his show is when somebody attacked him for what he has done on his political talk show like Johson Asiedu Nketia describing him as a lotto forecaster, there, he had to revenge.

Confirmed: Here are the five teams Ghana could face in the World Cup play-offs

Akro Sectech shut down after lynching of suspected thief by students

Confirmed: Here are the five teams Ghana could face in the World Cup play-offs

When God blesses you with a position, use it well for the people’s benefit – Bawumia